During the business year 2015, the Method Park group generated an increase in turnover of five percent. Method Park’s consulting unit significantly contributed to this increase. 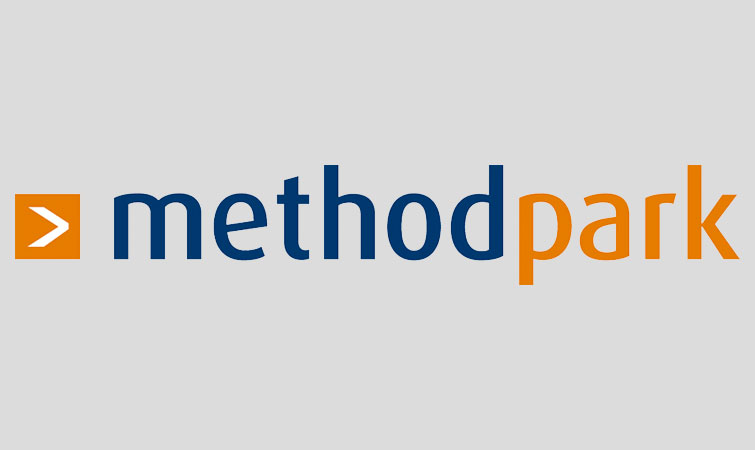 With 12.6 million euros, the Method Park group generated its highest annual turnover since being founded 15 years ago. This annual revenue is the fourth positive year in a row for the company group.

Method Park’s consulting unit significantly increased its annual revenue by 30 percent - remarkably exceeding all expectations. The Erlangen-based company was also able to considerably increase its international businesses by almost 60 percent. Also, Method Park’s Training Center was able to achieve an increase in annual turnover of 1.5 million euros compared to 1.25 million euros in 2014. One fifth of this was generated by selling training in the US.

“This repeated increase in revenues proves that Method Park customers are satisfied with our exemplary services and fulfilment of quality”, says Prof. Dr. Bernd Hindel, Method Park CEO. “We generally deliver more than expected by our customers and were able to win several large and medium-sized companies as customers in 2015.” Method Park Engineering GmbH notably proved this during the business year 2015 since it more than doubled its number of customers. Among its regular clients are companies from the medical technology and automotive branch.

Standards play an important role in these safety-critical branches in which Method Park particularly supports the new version of Automotive SPICE® standards during the last year.
The company established new market opportunities by working together with international partners such as CloudOne, Big Lever (US) or KPMG India.

Method Park is extremely proud of winning the IBM Partner Award in 2015 for its process management tool Stages for the second time in a row. Stages was also nationally awarded a “Software made in Germany” certification by the German federal association for medium-sized companies in the information technology branch. The annual turnover of Method Park Software AG was influenced by these awards which generated 1.17 million euros by selling Stages licenses and also 1.15 million euros by providing maintenance for Stages.
In the summer of 2016, Method Park will launch a new Stages version (V7). Participants of Stages Insights in March, had the exclusive opportunity to see some of the new Stages features and were impressed by the additional features. This launch will have an influence on the turnover already at the end of 2016, so Method Park is extremely positive about its turnover outlook.

About Method Park
For many years Method Park has successfully offered consulting in questions of software for safety-critical systems in the automotive industry and in the medical technology area, for which the company develops its own software solutions. Method Park brings extensive know-how to fields with high and extremely high safety requirements. With this knowledge Method Park offers its customers a variety of solutions from a single source that contribute to the success of each company. Method Park is the competent partner for consulting, coaching, training, engineering services and products for all questions of software development processes. The "Stages" Web-based process management portal developed by Method Park supports users with the practical implementation of development processes. Stages ensures the realization of predefined quality standards and process models and can be integrated in all common development environments. Furthermore, Stages enables the global distribution of development tasks beyond corporate boundaries. Founded in Erlangen in 2001, Method Park employs around 130 persons at sites in Erlangen, Munich and Stuttgart, as well as in Detroit and Miami in the USA.