Method Park among “Bavaria’s Best 50” for the 3rd time

For the 3rd year running (2006, 2007 and now 2008) Method Park Software AG is once again among the prize winners of “Bavaria’s Best 50”. Few companies have managed to achieve such a record to date. This prize awarded by the Bavarian State Ministry for Economic Affairs, Infrastructure, Transport and Technology is an accolade awarded to fast growing, entrepreneurial companies headquartered in Bavaria. Prof. Dr. Bernd Hindel, chief executive officer and founder of Method Park Software AG received the coveted prize on June 30th 2009. 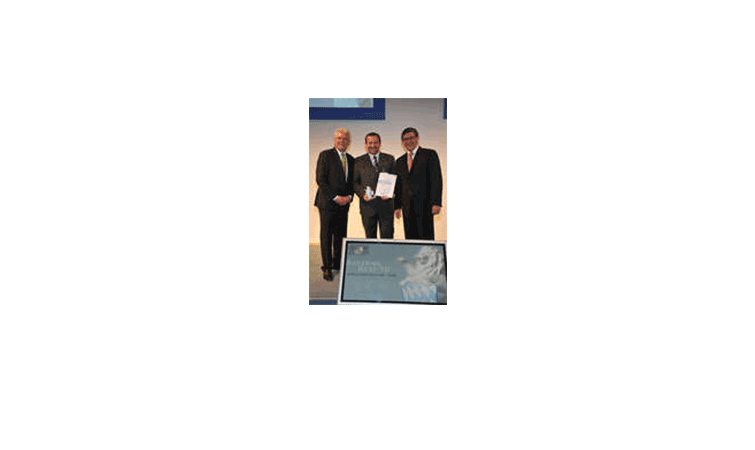 Even in 2008, a year overshadowed by the global economic crisis, Method Park Software AG succeeded in continuing its growth. This was due, in particular, to the further development of the process management tool “Stages”. “Stages” was launched in 2008 as the successor to “project kit”. As the first sales of the new software product, “Stages” – originally designed to meet the requirements of software development in the automotive industry – is also penetrating markets beyond the automotive industry. Just a few months after the release of “Stages”, Method Park was able to win new customers in rail as well as finance and insurance industries. Besides the product “Stages”, engineering services also demonstrate strong growth for Method Park Software AG. In the field of medical engineering, Method Park is one of the largest outsourcing partners for software engineering in the region of the company’s headquarters in Erlangen, Germany.

Although the economic climate in 2009 is once again bleak, Prof. Hindel is confident that Method Park will be able to react quickly enough to market demands in order to continue its success.